Stats – 43% alcohol, Highland
Color – Light golden
Nose – Sweet and earthy, slight white grape
Palate – In the 1960s scientists, clearly influenced by The Incredible Hulk, pointed gamma rays at barley rather than Bruce Banner and produced a higher yield grain they called Golden Promise.  Glengoyne is one of only two distilleries to use the grain for whisky (Macallan is the other). Ironically, instead of making a giant green rage-a-holic comic character, they make a Scotch that has a pleasant and mellow cereal sweetness.  Malty and earthy tastes slide in at the midpoint with an almost salty back note.  Barely spicy with a zesty lemon rind, with the sweetness it plays more like a golden raisin flavor.  Very light and fresh, but this whisky still manages some depth and weight.  A long smooth finish is very sweet with caramel on the edges.  This would be great for early spring, fresh and warm with promises of things getting better. 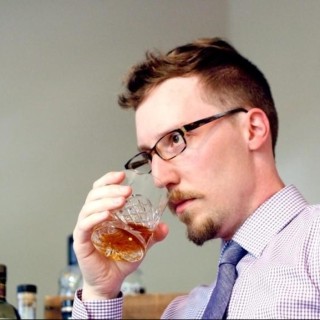